Brief Intro:
For over 15 years, harmonica virtuoso, Joe Powers has performed at concerts, festivals, and milongas around the world from from Paris to Tokyo, collaborating with renowned Tango maestros, orquestas, and Electro-Tango fusion bands like Otros Aires, Tanghetto and Narcotango.

Short Bio:
Harmonica virtuoso, Joe Powers is known for bending and blending genres from jazz to classical, hip-hop to world music, and Argentine Tango. Since gaining a music degree from the University of Oregon he has performed around the world, from Paris to Tokyo and won the Belgian Crystal Harmonica Award/Classical Division in 2008.

In 2012 his Tango quintet was featured with sold-out performances at one of North America's top Classical music series, the Oregon Bach Festival, sharing the bill with super star violinist, Joshua Bell. In 2013 he guest starred with the Vancouver Symphony orchestra kicking off their 35th season with double performances of the Gordon Jacob Harmonica Suite. On his 2016 world tour he gave a sold-out concert with the Barcelona Symphonic Band, and performed the Villa Lobos Harmonica Concerto with the Macedonian Philharmonic Orchestra guest conducted by famous Bulgarian conductor, Emil Tabakov. In 2018 Joe made an 18 country world tour, including performances at the 20th annual International Congress of Argentine Tango (CITA) in Buenos Aires, and in Brazil for the first annual São Paulo Tango Festival.

His fifth studio album, “Apasionado” was recorded in April, 2015 in Buenos Aires with some of Argentina’s top Tango musicians and features six of Joe’s original compositions as well as six Tango classics. More information at: www.joepowers.com 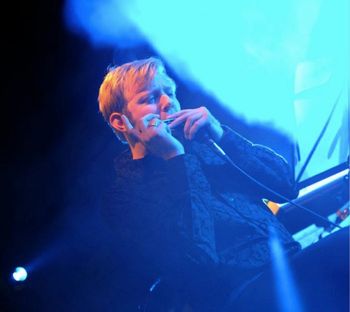 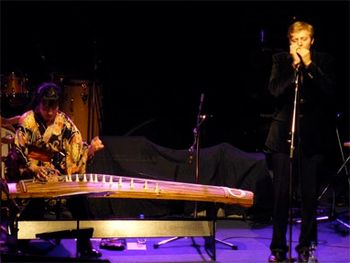 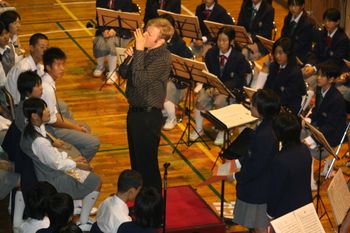 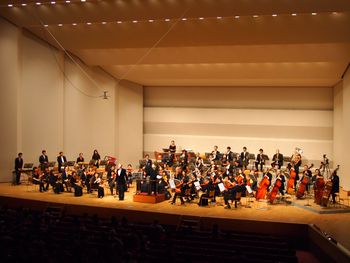 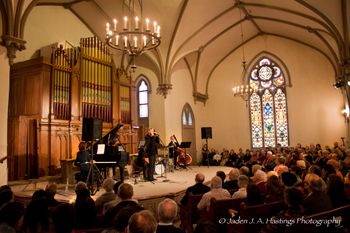 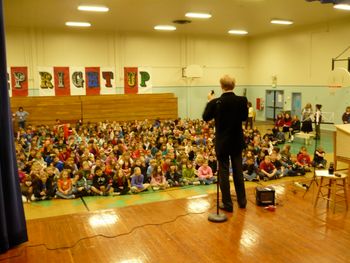 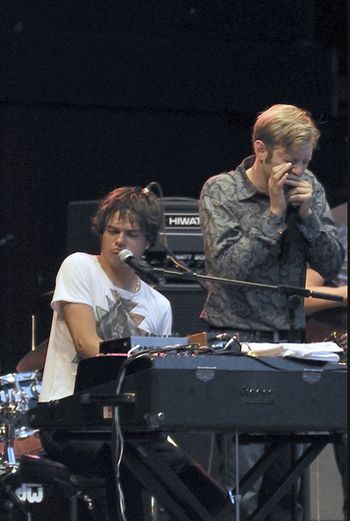 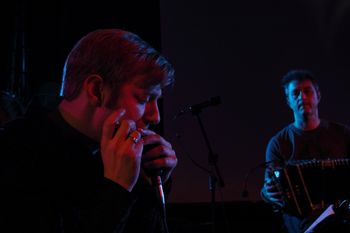 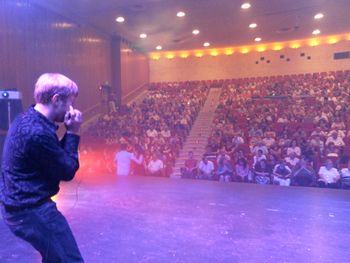 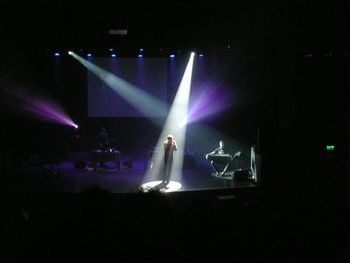 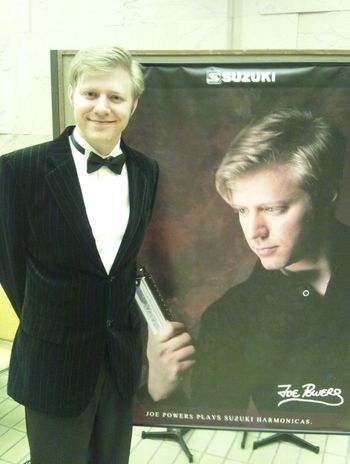 "One of the finest harmonica players in the world."
Jamie Cullum, Top selling UK Jazz artist

"During the past decade, Powers has become one of the world’s best diatonic and chromatic harmonica players, conquering the worlds of blues, jazz, classical and tango."
Rob Cullivan, Portland Tribune

"Who knew the harmonica could sound so great!"
Thomas M. Lauderdale, Pink Martini

"When I had the chance to jam with (Joe) it was one of those magical musical experiences...he's an amazing player!"
Mark McMIllen -  Bobby Caldwell Band Music Director